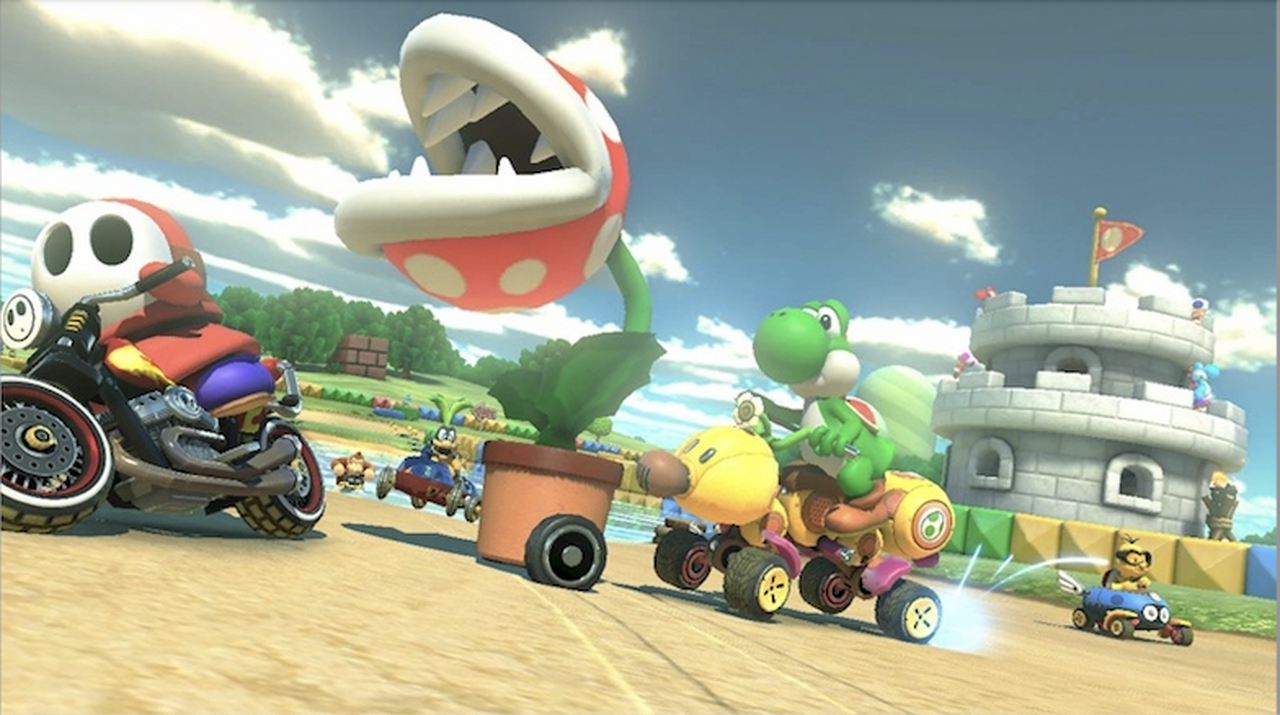 What's on your mind?

Bowser can be such an a**hole

Like, Wario Stadium and Peach Gardens are easy, then Bowser Castle and RR I get 8th place, and I even am skilled.

No wonder why MKDS is sh**

I noticed characters I play often (such as Baby Daisy and Yoshi) are always really aggressive in races and get high places, while characters I rarely play (Such as Metal Mario and Lakitu) always end up in the last places during races. This led me to wondering if characters get more powerful the more you play them? Is there a secret levelling up system? I think it's likely, because while searching for this I found posts talking about how AIs ''team'' together against players.

I’ve been competing with my brother in Mario Kart Wii time trials. He kept beating me. After an year of not playing, I somehow won half of the whole thing in time trial...

I am looking for @AquaCyclone931

Hey, I’m new to this wiki, and I have been playing Mario Kart Wii & 8 deluxe often now. Nice to see y’all

My buddy has one with mk ds, mario party, and like ten other games

I think that the retros from MK9 could possibly be 4 from each of the previous games if they're going with my idea of 12 total cups and 6 each nitro and retro.

If they go with the normal 4 retro cups, then maybe they could do 2 from each game.

If they do 2, here's what I would be happiest with:

Name your favorite character and vehicle (both Kart and Bike) from Mario Kart Wii from each size/weight class.

I'm playing mario cart wii, and I discovered that you dont need the WFC wins in order to unlock characters or vehicles. 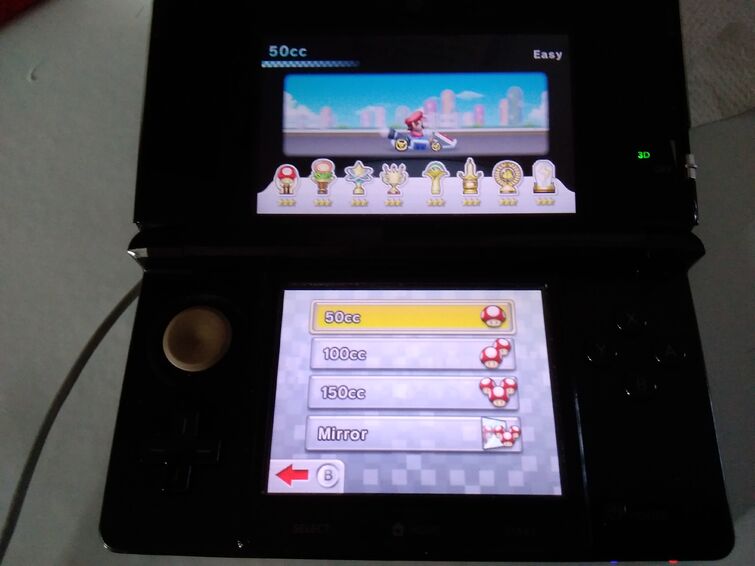 WiiU Sunshine Airport(fan favorites are needed along with mediocre tracks)

Wii Dry Dry Ruins(It would be nice to see the gliding and water at the end, anti gravity at the half-pipes?)

SNES Koopa Beach 1(Any excitement for new portions of the track and some danger?

WiiU BoneDryDunes(tired of seeing this dissed, just fix it nintendo)

SNES Bowser Castle 2(no more trolls, replace that with a gliding section)

GBA Rainbow Road(Gliding sections and Antigrav could be interpreted here)

Ok tbh no one will like these, but it is different by reremaking lazy remakes, fixing tracks that need to be fixed, instead of picking from a list of unused tracks. That is why there is only one wii, gcn, n64 and 3ds track (not really bad tracks tbh), three snes and GBA tracks, and two ds tracks(like I said, not really bad tracks), and I kept the tradition of having four wiiu tracks