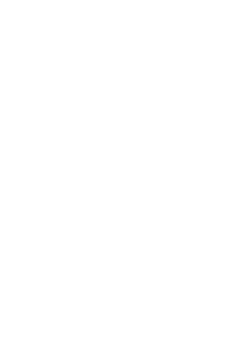 Bowser's Castle is the final track in the Star Cup of Mario Kart 64. The course features many 90 degree turns and a variety of hazards such as Thwomps, fire-breathing statues, and lava bridges. In a giant hallway of the castle, a pair of Thwomps moves along in front of the driver, following their motions, and will either block them are fatally squish them. In one area of the castle, a green Thwomp, nicknamed Marty by fans, can be seen behind jail bars laughing at passing racers. This track returns in Mario Kart Wii in the Lightning Cup with a few minor differences. The fire-breathing statue will cause players to spin out, and lava geysers near the end were added. There are also rattling Thwomps. The mysterious green Thwomp, Marty, is now a regular Thwomp's color, but he still laughs.

Wario looking at Marty the Thwomp.

Bowser Jr. racing in the courtyard with Bananas lined up next to him.