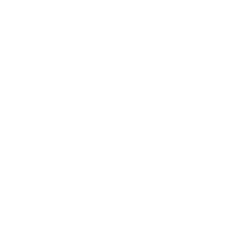 It looks and shapes like a cookie, being one of the most simple battle stages in the game. This battle stage is a circle with chocolate and candy chunks in a pink sky in the background. It has three colorful pads that stop racers in their tracks when hit, like a wall. There is also a large circular pad in the center, which is also like a wall. It is tan like a very fancy cookie. The outside edges are "frosted," and it is impossible to fall off, like most of the other battle stages. It is similar to Tart Top from Mario Kart DS.

This course returns as a retro battle stage in Mario Kart Wii, with minimal changes. The stage is now larger to accommodate 12-player battles. And you can bounce off the tarts that are colorized.