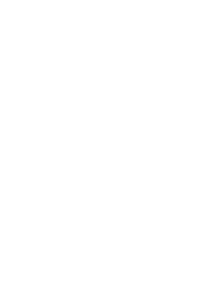 Delfino Pier is a battle stage in Mario Kart Wii that is based around Delfino Square. The water that surrounds the stage gets deeper as time goes on, and it eventually floods some areas. At about 1:30 time left, a bell tolls, some gates open and a drawbridge goes down, making a whole new section of the pier accessible. The underground chamber contains coins, but it is not long before this chamber floods. There are two stairways leading up, which you can use to get out. The roof section that becomes accessible never floods, but shortly after the gates open, most of the original space is flooded, apart from the brown strip at the top, which can be accessed by going down the drawbridge. There are a few boost ramps in the original section and the one that becomes accessible later. Though you can drive through water, it slows you down, and if the water is too deep you drown, and lose either a balloon or some coins, depending on the battle mode you are playing.

Retrieved from "https://mariokart.fandom.com/wiki/Delfino_Pier?oldid=75506"
Community content is available under CC-BY-SA unless otherwise noted.