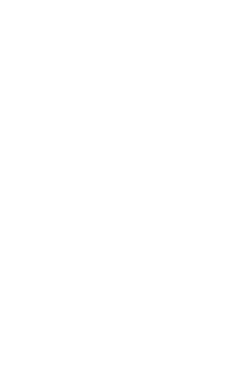 This track takes place in a plain desert and is one of the few tracks to have Pokeys. When a racer touches a Pokey, they flip to the side and drop their items. CPU racers sometimes may get hit by a Pokey, when the Pokey continues moving in their direction, continuously flipping them over and slowing them down greatly. It is also the first track to feature Fire Snakes (the second being Grumble Volcano). If you touch a Fire Snake, you spin around. The sand here slows the drivers sharply. It ends with long, sharp, winding turns. In a similar vein to Airship Fortress, this track is inspired by World 2, Desert Land, in Super Mario Bros. 3 (which is also known as Desert Hill). Missions 2-6 and 4-4 are held in this course. Both missions use Wario. In 2-6, he has to destroy all 5 Pokeys. In 4-4, he has to drive through 7 numbered gates in order. The staff ghost uses R.O.B. in the ROB-LGS.

This track returns as a retro course in Mario Kart Wii. It has many of the same features as the DS version, such as Pokeys and Fire Snakes. It's the first course in the Leaf Cup.

The two Staff Ghosts use Dry Bones in the Standard Bike S and the Tiny Titan/Rally Romper.