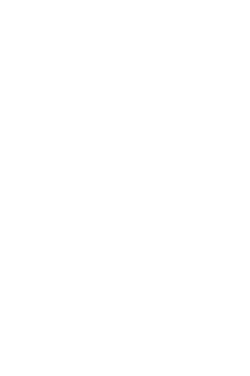 Luigi Circuit is the first track of the Mushroom Cup in Mario Kart Wii. It is straightforward with few turns and Dash Panels on the high part of the last turn. There is a Luigi statue in one of the turns that turns into a Mii if you play as a Mii. There's also a giant Luigi cap on the audience seats. At the starting point, there are Miis placed as audiences. This track has not appeared in a recent Mario Kart game yet.

The first competition of October 2008 took place here. It was a Wii Wheel and Kart only competition. It was pure VS race but without items.

The second competition of May 2009 also took place here. It was another VS race with a sunset setting (like in the credits) and Bob-omb Cars roamed around here.