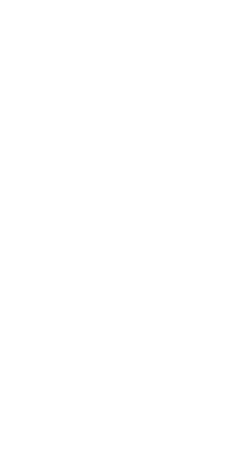 Mario Circuit appears as the second track of the Flower Cup in Mario Kart: Double Dash!!. It is the first Mario-themed track to feature a Chain Chomp. It also features Piranha Plants that lunge out at players if they drive near and Goombas patrolling the sandy hills area. In multiplayer mode, the first set of Piranha plants are gone.

This track appears as the final retro course of the Leaf Cup in Mario Kart Wii with little change. The graphics are improved and you can now perform Tricks off of the bumps in the Goomba area and on the bridge/ramp right before the finish line.