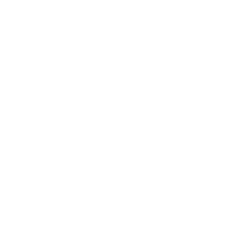 Mario Circuit 3 is the fifth and final track of the Flower Cup. It is a long, almost symmetrical track with many twists and turns. It bears a faint resemblance to the Sepang International Circuit, located in Malaysia. No obstacles other than Pipes and Oil Slicks are scattered throughout the track. One curve is extremely sharp and can be performed best by slowing down or drifting. At the end of the track, there is a zipper which should be used to take the lead. There is also a shortcut. Soon after the sharp twist, there is a less sharp curve. The gap in the crash barrier there can be used to avoid the curve. It is best to use a Mushroom or a Star here, to avoid slowing down. This track reappears in Mario Kart: Super Circuit with the Pipes and Oil Slicks removed and the background has been changed to GBA Mario Circuit. In Mario Kart Wii, the boost in it is still the old type.