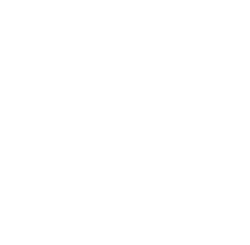 Peach Gardens is the second track of the Special Cup in Mario Kart DS. The finish line is colored pink and white, rather than the traditional black and white, and this course is fairly easy. It is a simple course that has flowers that slow the racers down sharply, but racers can get through the flowers without slowing down by using a Mushroom or a Star. There is a giant hedge cut into the shape of Baby Mario, implying Princess Peach babysits him. Peach Gardens is also one of the few tracks to have Chain Chomps. The Chain Chomps will flip the racer over and force them to drop their items, however, some Chain Chomps will have item boxes behind them, similar to a chain. The racers will drive over a bridge with water underneath that racers can fall over. Monty Moles are present near the end to block the way. Missions 5-1 and 6-8 both take place here. Mission 5-1 features Peach having to race a Chain Chomp to the finish, while 6-8 features Bowser racing Peach in reverse. The Staff Ghost is Peach in the Royale.

This track returns in Mario Kart Wii as the second track of the Lightning Cup. Ramps have been added to the area where there are Monty Moles. In Mario Kart Wii, this retro course's staff ghost is Baby Peach in the Magikruiser and the Mini Beast.

Retrieved from "https://mariokart.fandom.com/wiki/Peach_Gardens?oldid=83266"
Community content is available under CC-BY-SA unless otherwise noted.