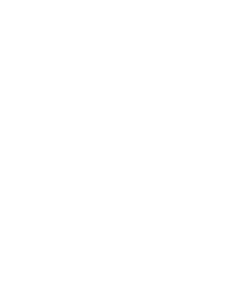 It features many Dash Panels and almost no railings making it easy to fall off. This course features the only mandatory half-pipe pad in the game. It also has a cannon called the Star Shooter that shoots you up like the pipe on the Rainbow Road in Mario Kart: Double Dash!!, but it is not shaped like a pipe; it is shaped like a rainbow tunnel.

The track starts with a straight down segment out of the finish line. You then go off a jump, then turn left 90-degrees, go through several boost pads, and make a 180-degree left turn with a half-pipe. This leads to a wavy road segment where you can do tricks. After this is a figure eight section. Following this, you weave around a few tight turns to enter the Star Shooter. Following the Star Shooter, there is a curve and a spin with some rings. Then there are two split directions, followed by dash panels to the finish lines. (Watch out, there are NO guardrails there.) The track's texture is translucent. This track is above the Earth's stratosphere, showing parts of the World, most notably, Canada and Greenland.

Retrieved from "https://mariokart.fandom.com/wiki/Rainbow_Road_(Wii)?oldid=72796"
Community content is available under CC-BY-SA unless otherwise noted.