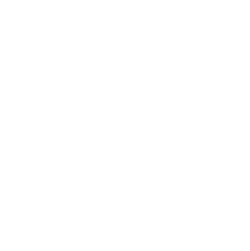 This course returns in Mario Kart Wii with little changes. The course now has improved graphics and now tricks can be done off the ramps. Cannonballs now explode like Bob-ombs.

The music is inspired by the theme for the 1959 film, A Summer Place. The original theme is also sampled in the 1998 song "It's Summertime" by Ricky D. It was to be included in Dance Dance Revolution Solo, but it was removed.

In MKWII it says "This track contains violence and you must be at least 18 years old to play it". 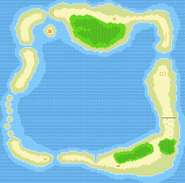