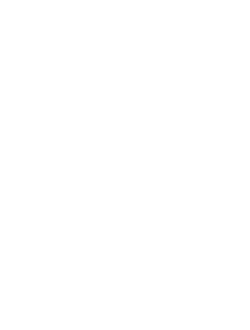 Toad's Factory is the last track of the Mushroom Cup in Mario Kart Wii. This track hasn't appeared in a recent Mario Kart game yet.

It features movable flooring and dangerous machines. The Item Boxes for the rest of the games, which start out as regular crates, are made here using the machines shown on the right. There are also some pads that go in a certain direction. These pads try to force the racers to go in its direction. Near the finish line, there is a large mud pit that it is recommended to boost through. This course belongs to Toad. A shortcut can be done on the last turn by using a Mushroom on the first bump and tricking. The 1st competition of January 2009 took place on this course. It was a Time Trial around the course backward. Additional ramps where added, otherwise it would be impossible to drive through the course backward. This competition was repeated as the first competition of January 2011.

After players exit the factory tunnel, players can jump over the lake using a Mushroom. You have to do a trick too, or you won't make it. If you use a Mushroom but don't trick off the bump, you might as well go for a swim.

This trick is easier done in time trials mode, as you can't break the boxes. on the last conveyor belt, wait for a box to just nearly fall off. clip off it and you should land at the u-turn with conveyor belts.