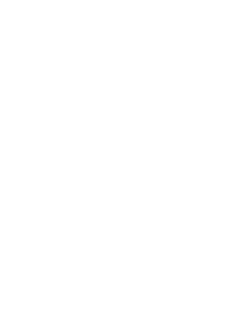 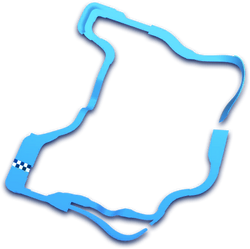 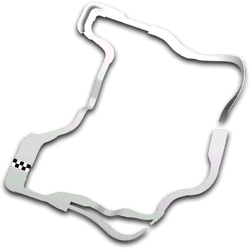 There are no railings for most of the track, making it easy to fall off. It is themed on a Gold Mine owned by Wario, hence the name.

In Mario Kart 8, the staff ghost kart setup is Wario driving the Standard Kart with Monster tires and the Super Glider.

The track first starts out with a very slight turn to the right. After the turn comes a boost panel that shoots players downhill at a speed to receive item boxes from below and back up. After that, there is a slight turn left. Players can see a half-pipe with item boxes on top of that. Past that to the right is a straight path to the beginning of the actual mine. In the tunnel to the mine, it is still relatively straight, except there are Swoopers to act as moving obstacles for players.

After the Swooper area is the inside of the mine. The player continues and turns right into another downhill road that goes uphill and into a ramp with a boost panel in it that launches the players to the other section of the mine. If players are careless in this area, they may fall into the darkness below when there are no guardrails to protect them. Mine carts are present, moving the same direction as the player. Any player who runs into the minecart flips and lose their item.

The track reappears in Mario Kart 8 as the first course of the Triforce Cup. It remains set at dusk and coins can now be found underneath the newly designed track banner. Inside the mine shaft there are anti-gravity tracks and mine carts have changed shapes. The second dip inside the mine shaft has been removed, and an anti-gravity section takes its place.

Additionally, the mine carts will not cause the player to flip over, but instead grant them a boost due to anti-gravity. The inside variation of the music has been removed, but Shy Guys can be seen and heard singing when entering the mine cave, which are the same as in Shy Guy Falls. The half-pipes have been removed, but in the place of the one after the slope is a shortcut with a Boost Pad at the end. The Boost Pad at the large slope towards the beginning is now not visible from the other side of the planks, although it is still there. The lap skip glitch doesn't work anymore.

An overview of the Mario Kart Wii track.

The first dip in the road.

Mario on the alternative route.

Baby Daisy about to approach a halfpipe.

Diddy Kong about to approach the dip near the exit.

Wario bumps into Rosalina while approaching the track's finish line.

Daisy, racing on the track.

Metal Mario on the anti-gravity section.