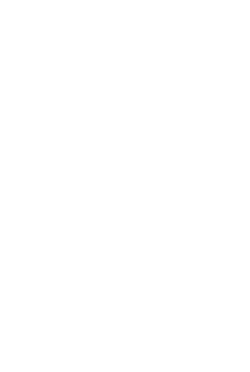 Yoshi Falls begins with a short straightaway. It opens up into a section of wooden planks with several canopies above and Item Boxes. An alternate path can be taken through a flowing waterfall on the right. If racers are not fast enough, they can be swept into the gaping lake that the track wraps around. The waterfall shortcut section slopes a little downward, as well. After a turn, another alternate waterfall path appears, but this one is a bit longer (Don't try to cut through this one unless you like falling off the edge. And nobody really likes falling off.) Once you get past that section, the track barely curves, and two Boost Pads lead up to the third wooden raceway. A third waterfall alternate path runs along the right side of the track. It is a lot less steep, and Item Boxes flow down this one. After the waterfall, there are two more Boost Pads until the course turns slightly, and a straightway leads the finish line. It is a relatively short track and easy to maneuver (because it is really just an imperfect circle), but you are liable to be swept away in the waterfall currents or pushed off the edge. This track is the shortest track in the game.

The whole course is surrounded by huge cliffs and rainforest trees, and a sheer drop in the middle of the course leads to a giant lake. A huge Yoshi Egg is in the center of the lake. The music is jungle-like, just like the appearance of this track.

This track returns as a retro stage in Mario Kart Wii as the second track of the Shell Cup. On the Wii, the waterfalls flow faster but you can use mushrooms to go through them, you can also go through them without a mushroom. You have to use a mushroom for the second waterfall, though. There are also ramps on the last bridge to do air tricks and boosters at the end. The track belongs to Yoshi.